The song is about living Contra Mundum says Astro, and the “genre-fucking” going on within the track itself is a testament to that. He began writing the song at the same time that he was also signing a record deal with Cyborg Recordings in 2016. Astro’s EP “Mathematical Universe” shortly followed. This song remained unfinished until recently when “I decided to release it myself, just a side single” says Astro. It’s available on Spotify and Itunes. 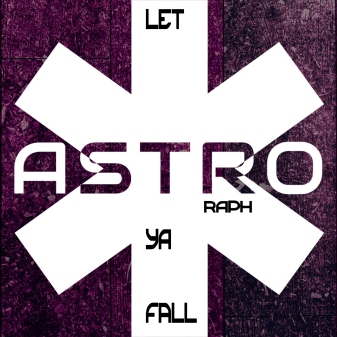